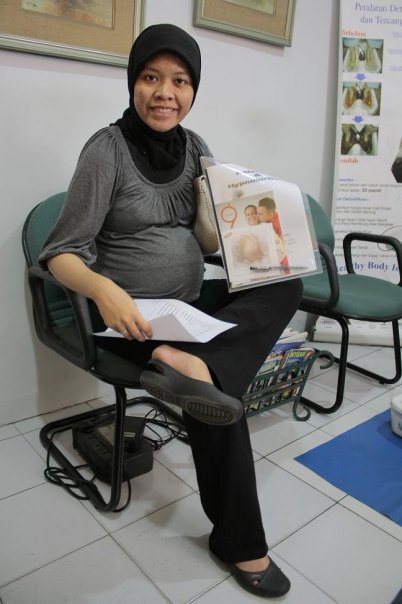 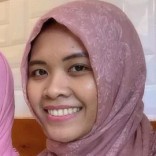 It’s been almost four years since my last pregnancy, but I can still remember the days of transforming into a baby carrier and being a new mother, quite vividly. A warm feeling twirls in my heart as I recall those days of excitement, nervousness and a bundle of different kinds of feelings.

As I peruse scribbles and notes I made during my pregnancy and the first year of being a mother, this is what I found: Who is she again? –   Not to worry about babies becoming ‘bau tangan’ no more, because now, apparently, there is such thing as attachment parenting method,

–   Too many drugs is no good, rational use of drug (RUD) is the guideline and home treatment is the first option,

–   Giving your baby the freedom to watch TV at an early age is not good,

And these stuff will likely put you into endless confrontations with your mother. Just seconds after the 40-day rule is abolished, we were out and about! :)) Hello there, I’ve been expecting you :) 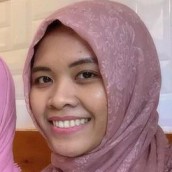 Ibu satu anak. Was an SAHM for 2,5 years but decided that working outside home is one of many factors that keeps her sane. Grew up deciding not to be like her mother, but actually feels relieved she turns out to be more and more like her each day. She's on Twitter & IG at @rsktania.